Presentation of the VI Volume for the Greek War of Independence

On Tuesday, March 26, an event for the presentation of the Proceedings Volume of the Fifth International Scientific Conference on “War conflicts and places of consecration of the liberation struggle during the Revolution of 1821” took place yesterday.

The event was attended by the representative of the Archbishop Ieronymos of Athens and All Greece, Bishop Iakovos of Thavmakos, Metropolitan Ieremias of Gortys and Megalopolis, Metropolitan Ignatios of Demetrias and Almyros, President of the Special Synodical Committee for Cultural Identity, Metropolitan Damaskinos Velestino, representatives of Holy Metropolises, and professors.

The event was co-ordinated by the Secretary of the Special Synodical Committee for Cultural Identity Vartholomeos Antoniou – Triantaphyllidis.

In his message, Archbishop Ieronymos said: “The war conflicts during the period of the Liberation Struggle of 1821 revealed to the future generations the deepest wish of the enslaved Greek Nation, guided by its ideal of liberty. This undiagnosed burning desire of our forefathers over the centuries of slavery becomes readable in its results.”

At the end of the event, Metropolitan Ignatios of Demetrias and Almiros, who is President of the Special Synodical Committee for Cultural Identity, thanked Archbishop Ieronymos and the Members of the Holy Synod of the Church Greece. 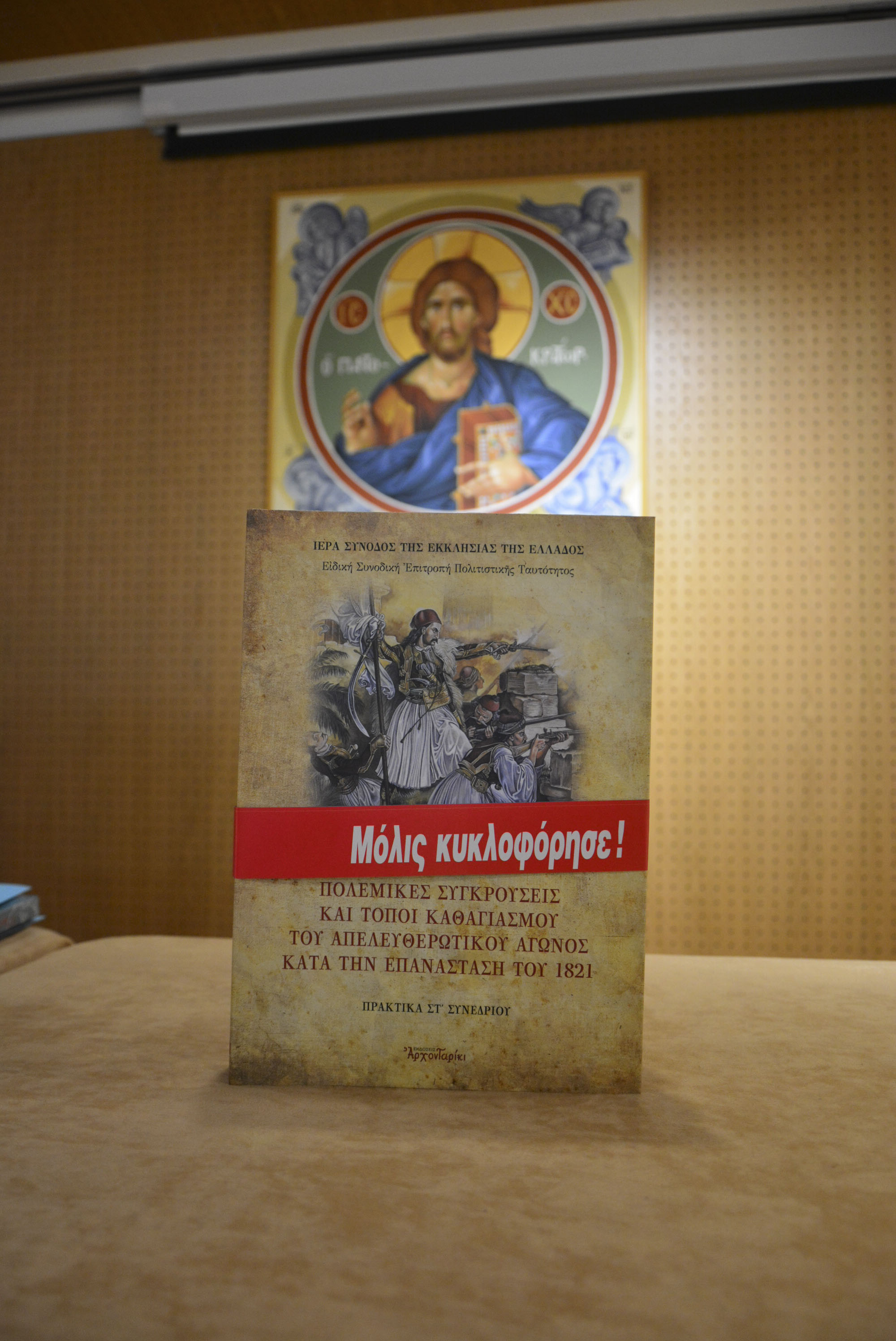 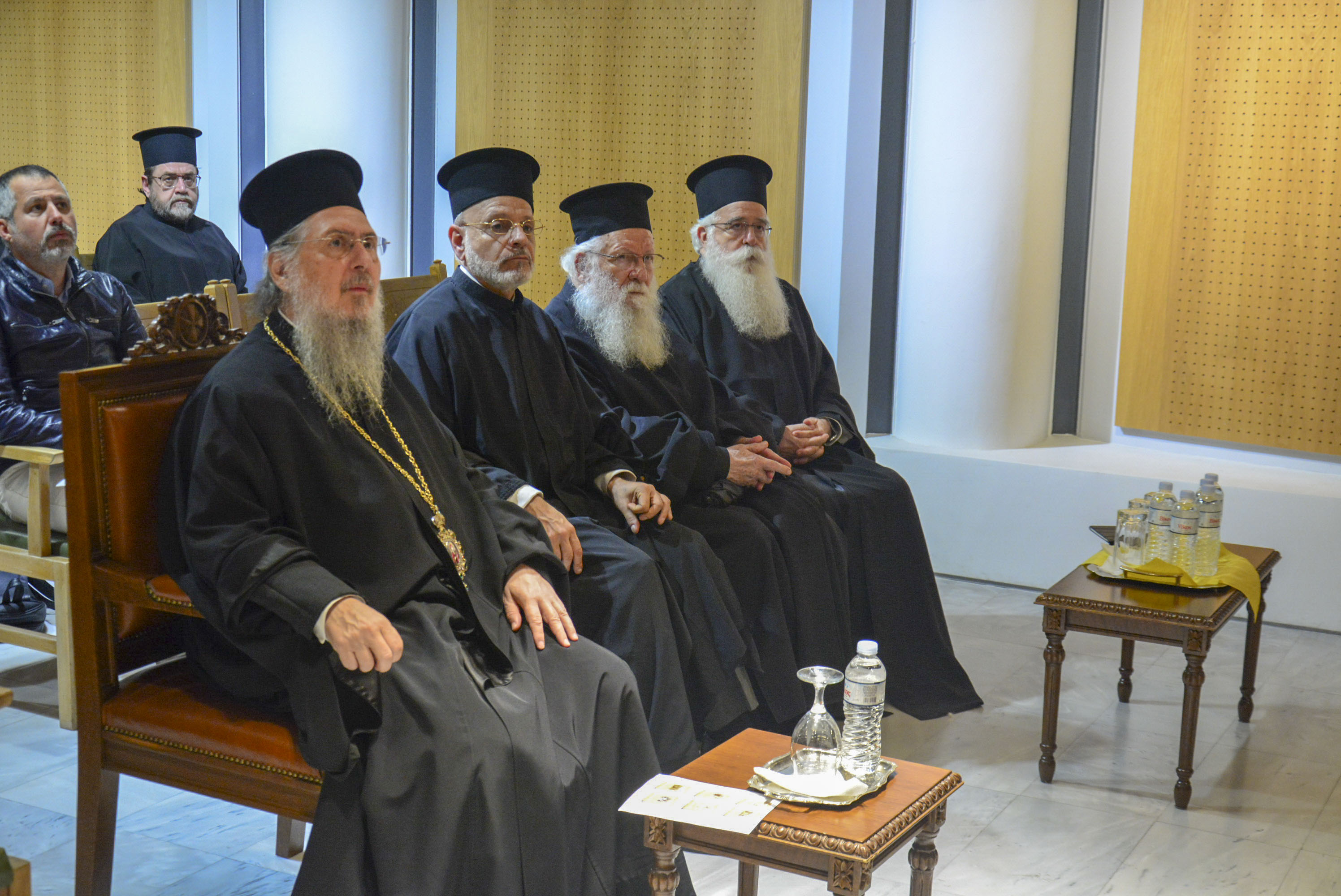 Metropolitan Nikolaos of Mesogaia: The use of the mask inside the church is not a blasphemy

Church of Greece: On September 14 the consecration for the new school year

Metropolitan of Florina: The church is blessed but the virus is transmitted from person to person

Metropolitan of Piraeus: Hagia Sophia is not a bilateral, but an international issue