The worship events, which lasted for a whole week, were completed this weekend.

Many priests of the Metropolis were prayerfully attending in the altar while many faithful attended the Divine Liturgy. The Metropolitan proclaimed the Divine Word referring to the importance of the saints in the life of Christian believers, and how the saints incarnated their faith.

This very strong and essential faith of the saints will always be the Church’s weapon to deal with the atheists.

The Vespers service was completed with the established procession, which took place around the temple.

On the day of the feast, June 23, the day of the Synaxis of the All Saints is celebrated. A Great Archieratic Concelebration of the Divine Liturgy was performed.

The first virtue of the saints, “Suppose there was a war with a million people and a saint. Guess who is going to win. Of course, the saint.”

The second is the salvation of the others, “Even if they are in a tempest, the saints will not get hurt and will save other people.”
The third is the benefit, “Let’s welcome the saints to make our house shine, to be rid of the thorns, to transform the room into a port of salvation.”

In the end, Metropolitan of Sisanion and Siatista thanked all the churchgoers, told them to try to set the saints as their role models. 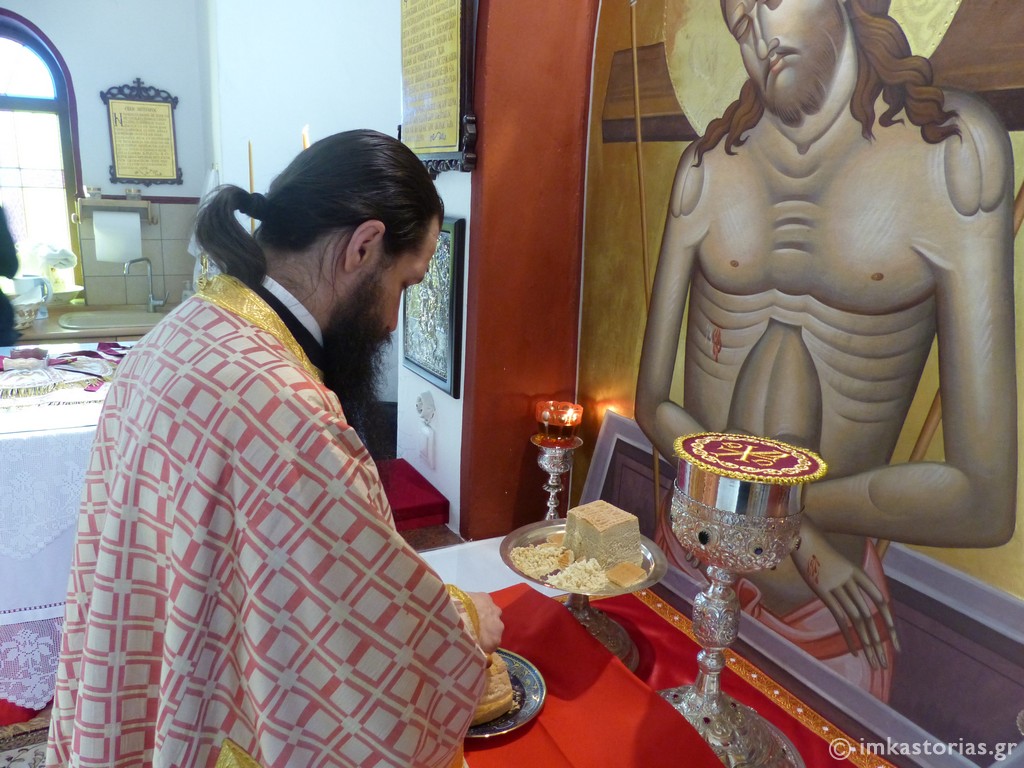 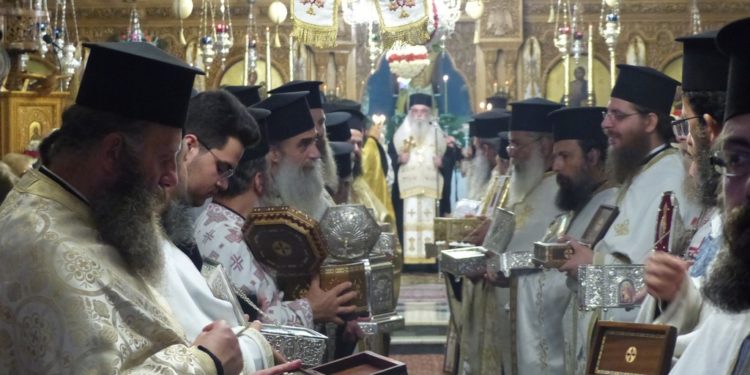 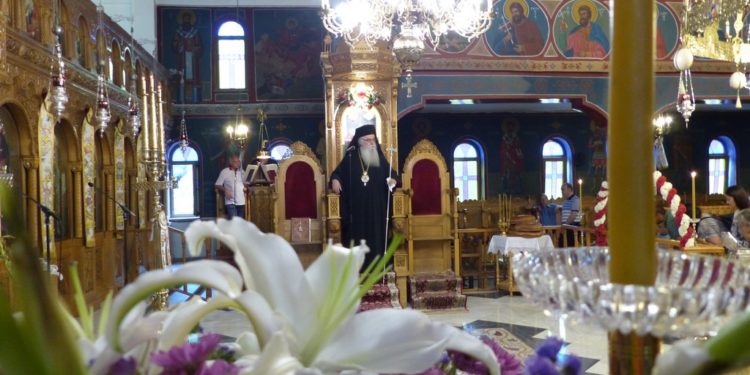 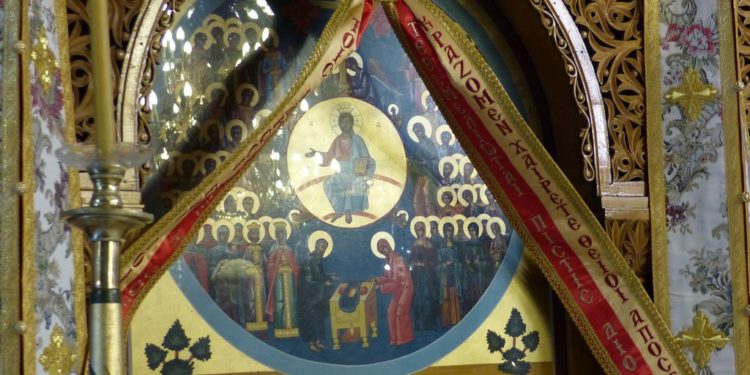 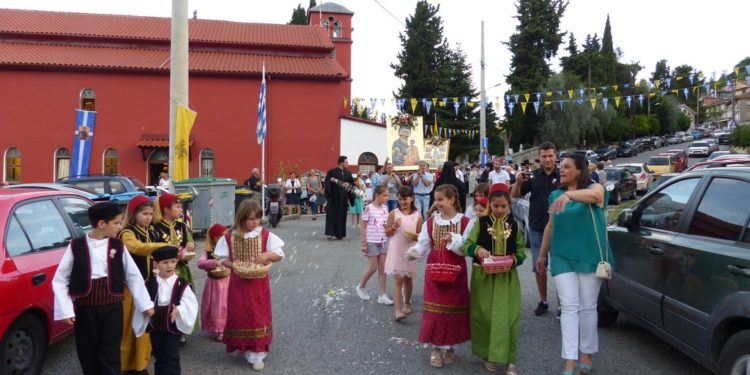 Metropolitan Nikolaos of Mesogaia: The use of the mask inside the church is not a blasphemy

Church of Greece: On September 14 the consecration for the new school year

Metropolitan of Florina: The church is blessed but the virus is transmitted from person to person