The Feast of Indiction at the Ecumenical Patriarchate

With splendor, according to the long-standing ecclesiastical order and tradition, was celebrated today, Tuesday, September 1st, 2020, at the Ecumenical Patriarchate, the beginning of the Indiction – the ecclesiastical New Year – and the Gathering in honor of the Most Holy Theotokos of Pammakaristos, Whose icon is kept in the Patriarchal Church. Today is dedicated, since 1989, to the prayer for the protection of the natural environment.

The Ecumenical Patriarch officiated during the Divine Liturgy, which was held at the Patriarchal Church, in co-patronage with a large number of High Priests.

Praying Hierarchs of the Throne, Archbishop Nektarios of Anthidon, Commissioner of the Holy Sepulcher in Constantinople, clergy, High Officials of the Holy Church and others were present.

At the end, the established feast of the Indiction took place, during which the Patriarch read the wish and Act of the new Indiction. Then he signed the relevant text in the Code of the Great Church and subsequently all the co-officiating Bishops signed in order.

In his Message, the Ecumenical Patriarch points out that in our time, the natural environment is threatened more than ever in the history of mankind.

His Holiness emphasizes that the protection of the common good, of the whole natural environment, is a common responsibility of all the inhabitants of the earth.

The Ecumenical Patriarch then emphasizes that it is inconceivable to make economic decisions without taking into account their ecological implications, and makes it clear that the future of humanity is not homo oeconomicus.

In his Message, His Holiness pointed out that the environmental activities of the Ecumenical Patriarchate are an extension of his ecclesiological self-consciousness and are not an occasional reaction to a new phenomenon.

Concluding, he urged Orthodox young men and women to realize the importance of living as faithful Christians and modern people, as faith in Christ inspires and strengthens human effort in the face of even the greatest difficulties.

Yesterday, Saturday afternoon, on the eve of the feast of the Indiction, the Ecumenical Patriarch officiated at the Vesper that took place at the Monastery of Zoodochos Pege (Theotokos tes Peges) in Valoukli, in the presence of many Hierarchs, High Officials and the faithful. 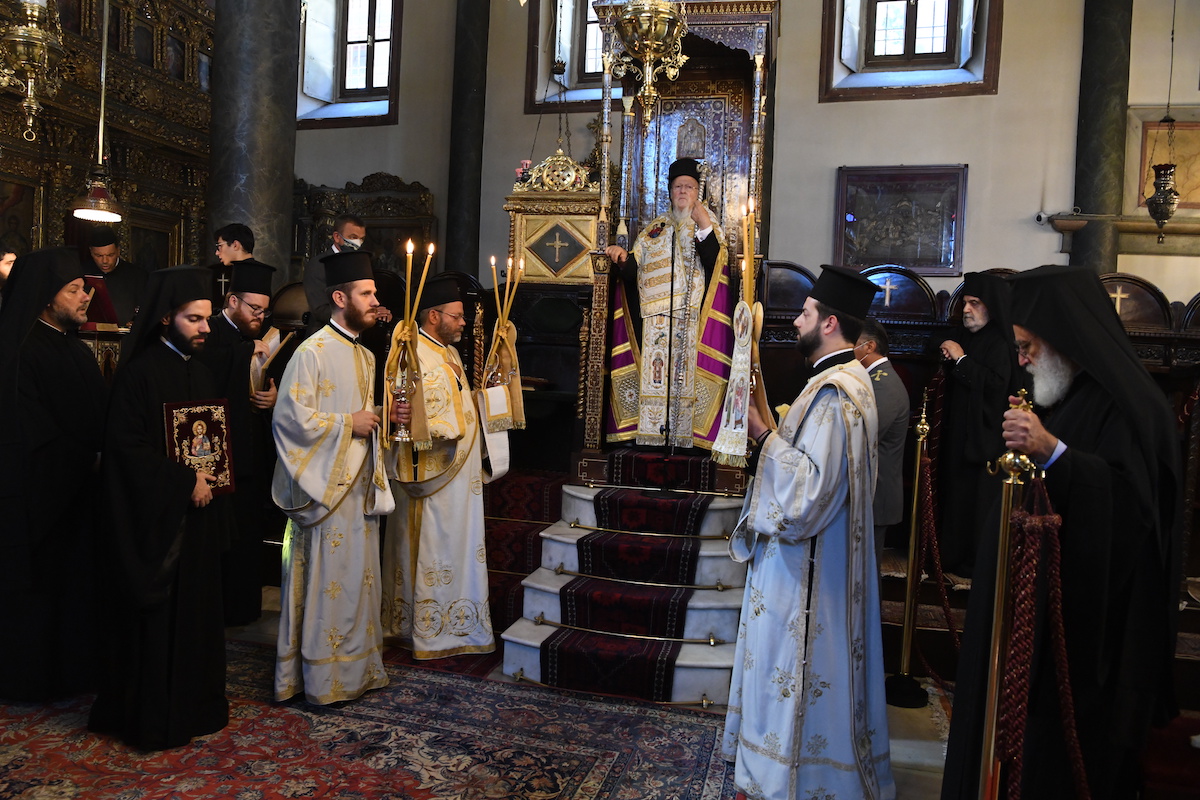 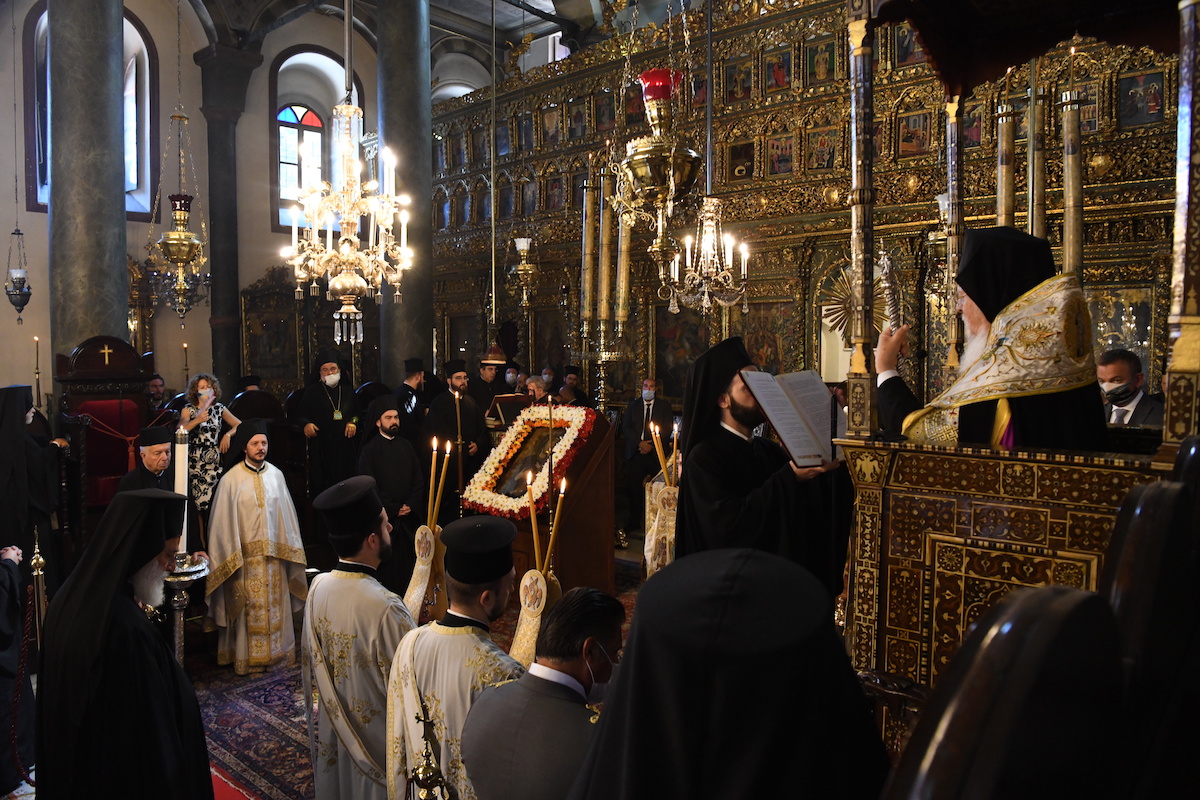 Ecumenical Patriarch: The only use of Hagia Sophia is its use as a Christian house of worship

Beginning of school year in Seminary of Foca