Bartholomew: The true facts on the Ukrainian issue have been deliberately concealed

He also stressed that new technologies have changed the way of communication while mentioning that information has “metaphysical status, thus facilitating the manipulation of individuals and peoples”.

The Ecumenical Patriarch underlined that there was a common agreement that the media, either print and electronic, tended to create their own truth because they served specific purposes.

The same happened, as he noted, in religion journalism as proved by a survey of the Ukrainian church issue.

“Regarding this issue and the Patriarchate’s stance, a lot of false information have been fed to the media, such as falsified historical facts and distorted truth while the true facts have been carefully or/and deliberately concealed,” the Ecumenical Patriarch said.

He eventually urged all journalists to struggle only for the truth, stressing that “for Christians, Truth has a face. Jesus is the Truth.” 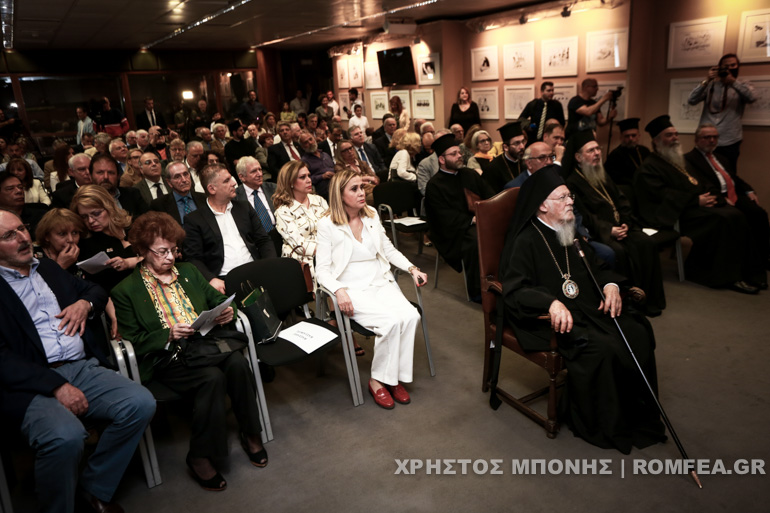 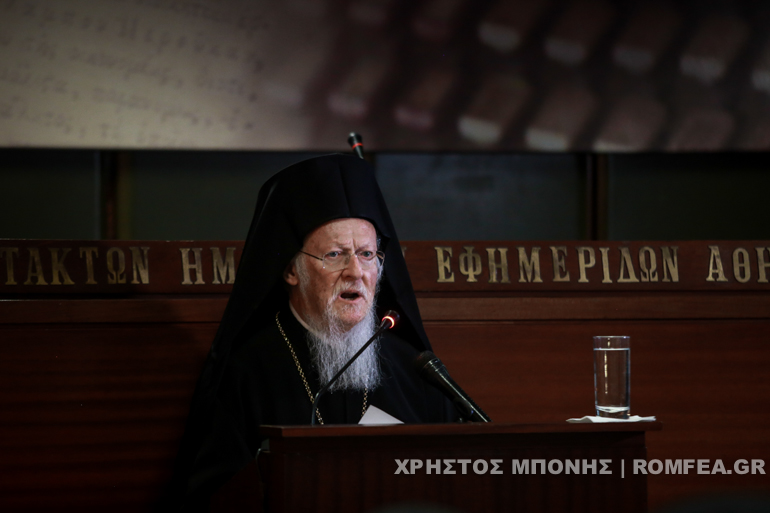 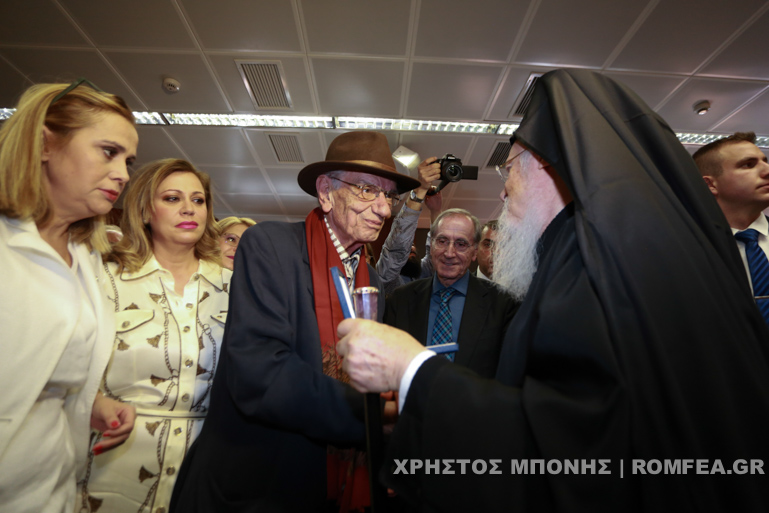 Ecumenical Patriarch: The only use of Hagia Sophia is its use as a Christian house of worship

“The presence of the Ecumenical Patriarch in Athens is a blessing”