A large number of pilgrims went today to the Church of Saint Demetrius in Thessaloniki to venerate the relics of the Patron Saint of the city of Thessaloniki as well as the icon of Panagia of Soumela, which was transferred to the Church over the past few days. In addition, the poly-hierarchical Co-liturgy was celebrated today.

Metropolitan Panteleimon of Vryoula presided over the Divine Liturgy with the blessing of Metropolitan Anthimos of Thessaloniki. The Divine Liturgy was also concelebrated with Metropolitans Apostolos of Militus, Panteleimon of Veroia, Christodoulos of Vlora, Theodoros of Heliopolis (Patriarchate of Alexandria), Chrysostomos of Messinia, Ioannis of Langadas, Demetrios of Lydda (Patriarchate of Jerusalem), Panteleimon of Maroneia, David of Grevena, Ioustinos of Nea Krini, Chrysostomos of Triki, Stephanos of of Philippi, and Bishops, Nikephoros of Amorion, and Demetrios of Thermon.

Following the poly-hierarchical Co-liturgy, the Doxology was held for the anniversary of the city’s liberation in 1912. The President of the Hellenic Republic, Prokopis Pavlopoulos, and the Greek Prime Minister, Kyriakos Mitsotakis, attended the Doxology.

At the end of Doxology, Metropolitan Panteleimon of Vryoula expressed his wishes and said, “Saint Demetrius bless Macedonia and the Greeks worldwide so that our nation will continue its important course in the world.”

The President of the Hellenic Republic, when he was outside the Church of St. Demetrius, stated, “Saint Demetrius’ life as a martyr is an example of faith and courage.” Furthermore, he highlighted, “Christianity is almost the only religion that allows religious freedom.”

Prime Minister Kyriakos  Mitsotakis said  “We are celebrating today the Feast of Saint Demetrius and the liberation of the capital of Macedonia from the Ottoman yoke. History has been always giving us very important lessons. We are moving forward with confidence and we aim at building a better future for all Greeks.” 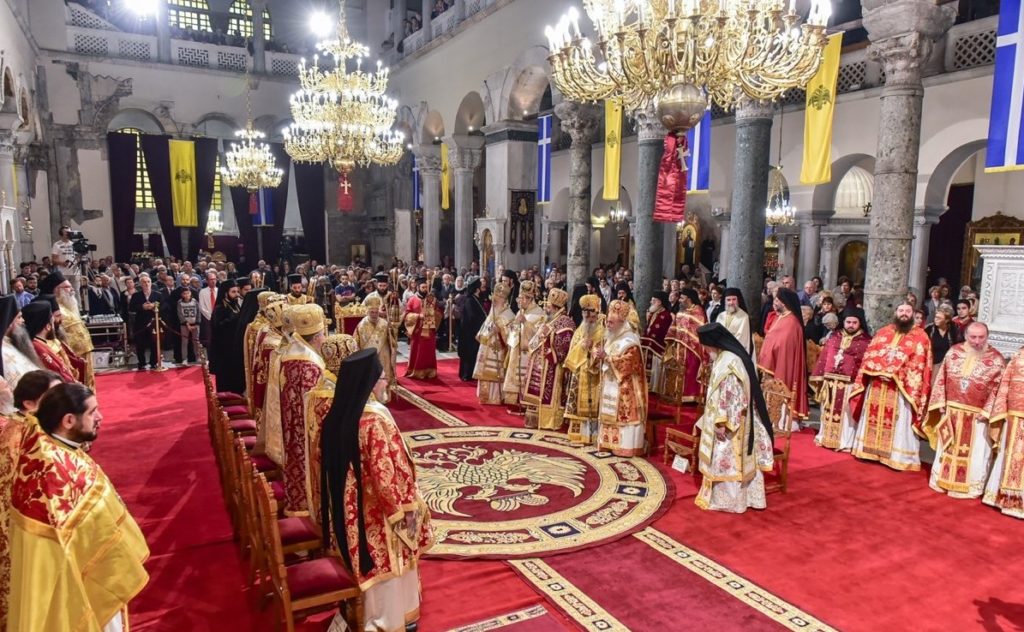 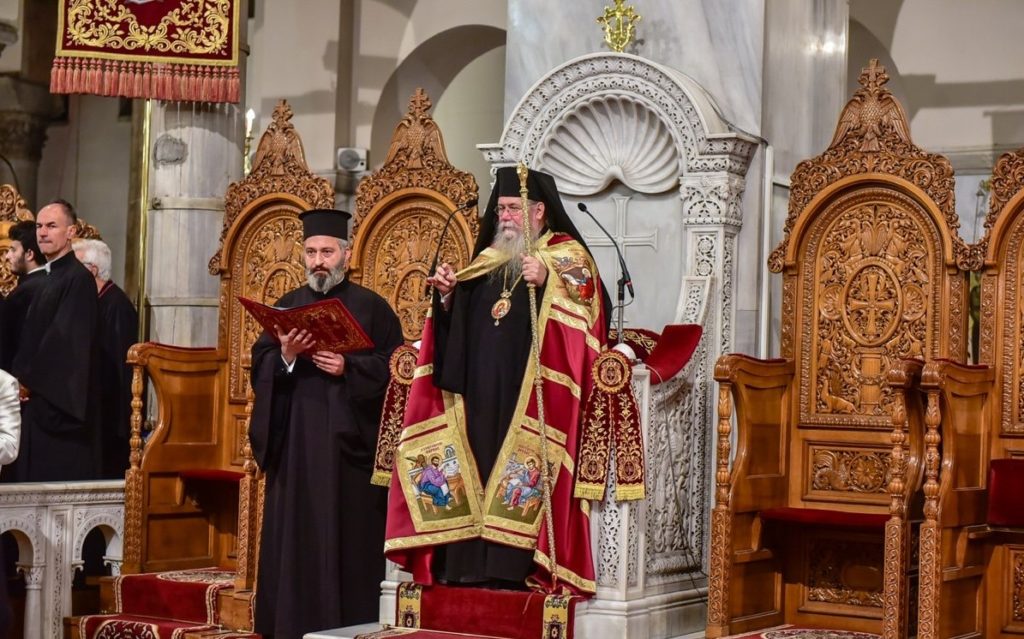 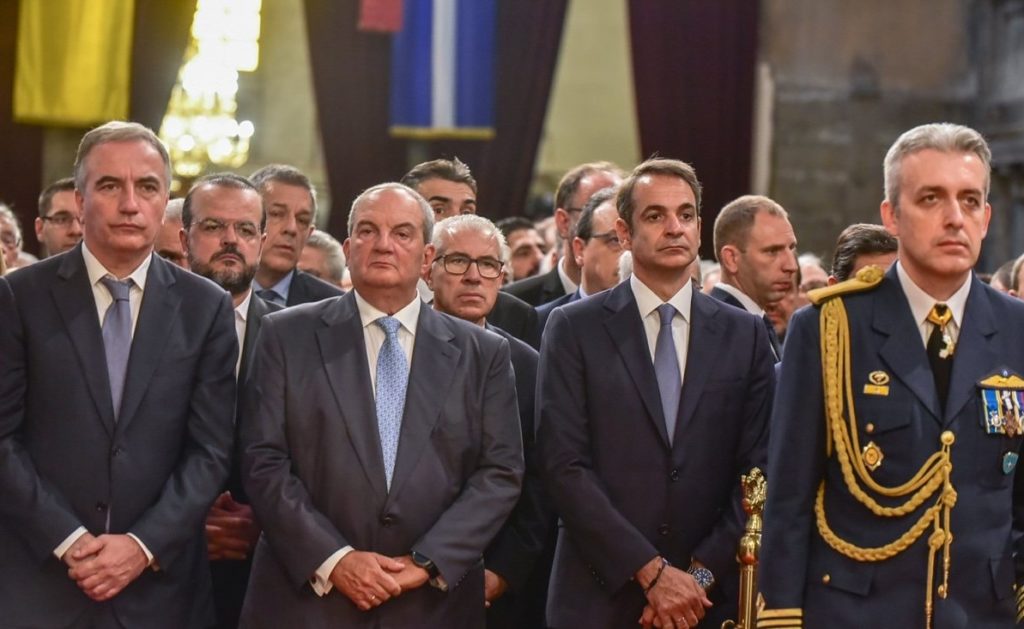 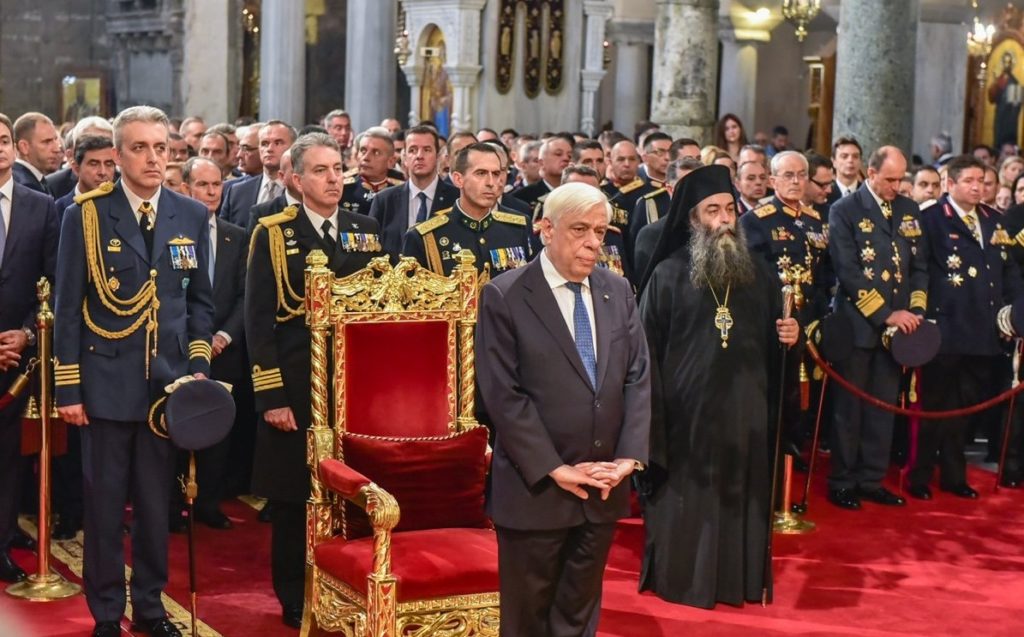 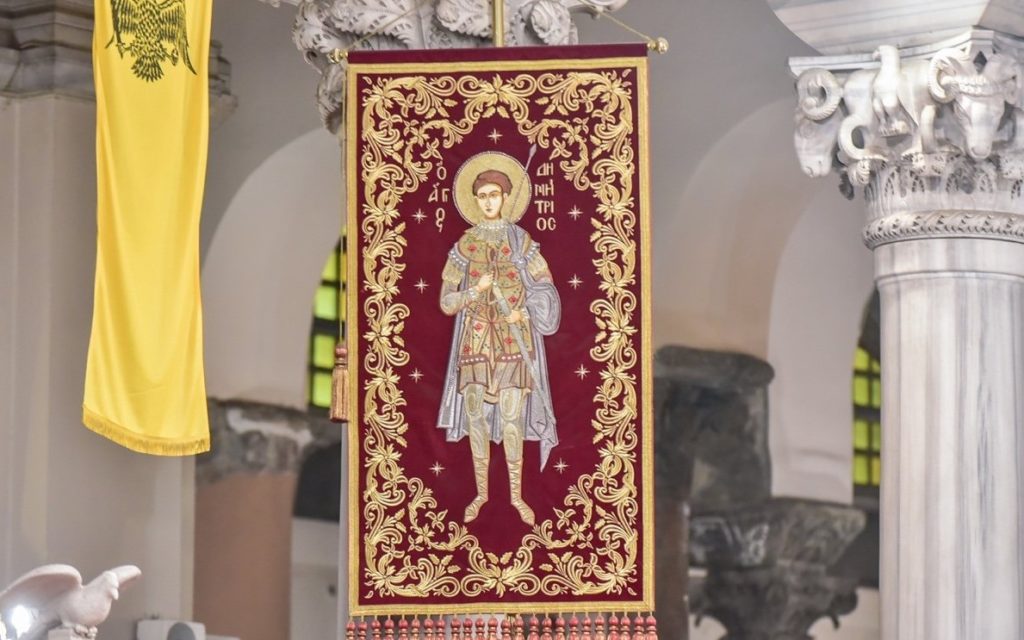 Metropolitan of Vryoula: Ignoring Him who is our only hope and support

Metropolitan of Vryoula: Chant the Salutations to the Theotokos from home every Friday

Photo exhibition on Athonite life by the Mount Athos Center

A distinguished Greek astrophysicist, the first priest of the Metropolis of Vryoula

Bishop Sergije of Bihac-Petrovac at the Church of St. Demetrius Oplon