On Sunday, March 24, the inauguration of the Holy Church of the Annunciation of the Greek community in Casablanca, Morocco, was held, by decision of Patriarch Theodore II of Alexandria and All Africa.

This temple was built between 1929 and 1934 during the ministry of Patriarch Meletius Mataxakis, but it was not inaugurated until today for unspecified reasons.

The day before the inauguration of the church, the holy relics were transferred to the temple. Metropolitan Meletios of Carthage and North Africa officiated the Vespers service.

The service was attended by the Ambassadors and Consuls of all Orthodox states in Morocco, that is Greece, Romania, Serbia, Bulgaria, Russia, and Ukraine.

Moreover, Catholic Archbishop Christobal of Rabat and a former prime minister under the reign of King Hassan of Morocco were present.

At the inauguration of the temple and the Divine Liturgy, the Archpriest f. Maximus Massalitin from the Parish of Rabat and the Archimandrite f. Alexios Sarantopoulos from the Metropolitan of Messinia and f. Chrysostomos Volante from Italy.

This unique event of inauguration of an Orthodox church in an Islamic country was attended with reverence by all Orthodox Christians residing in Casablanca and Rabat. 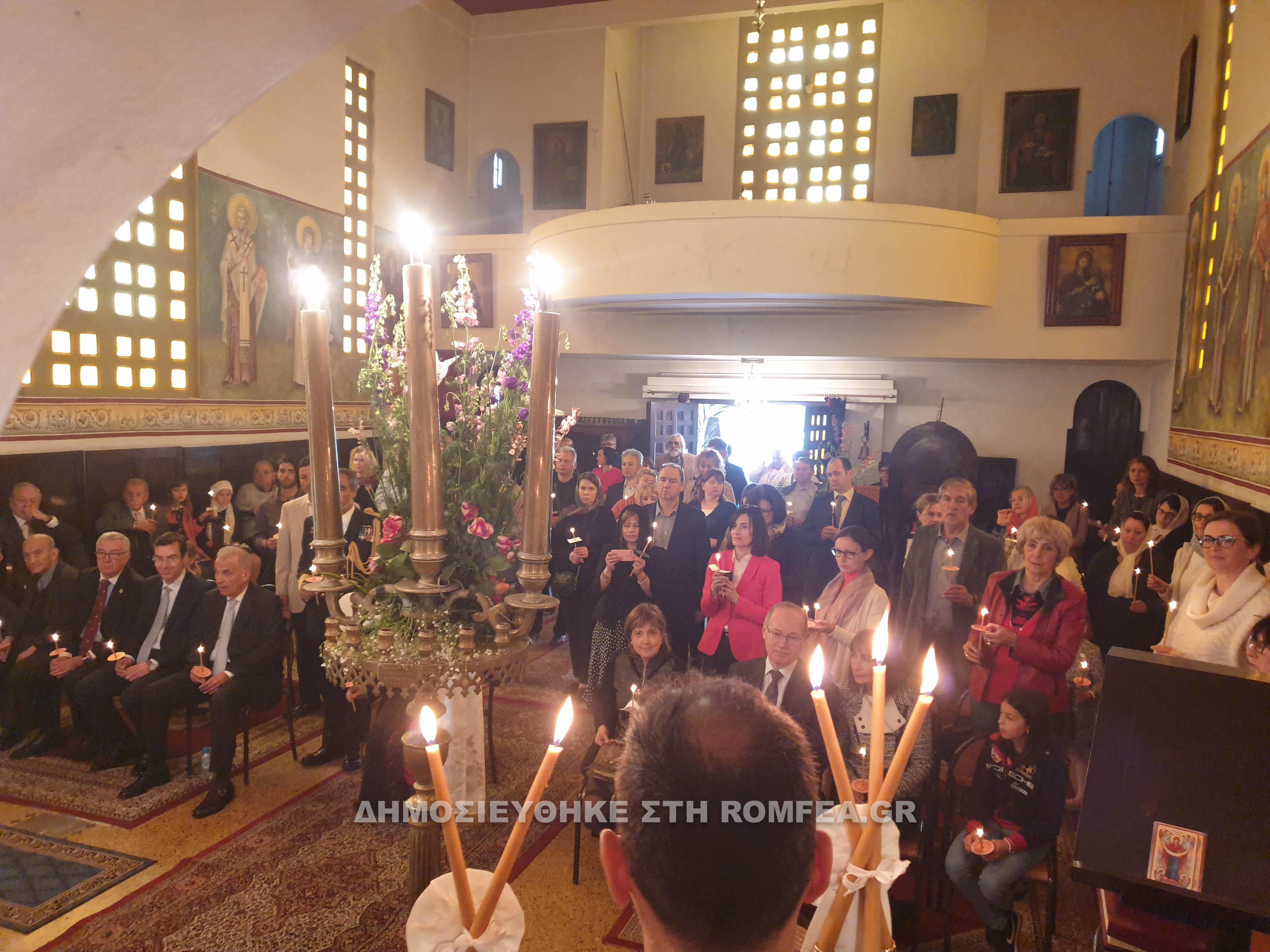 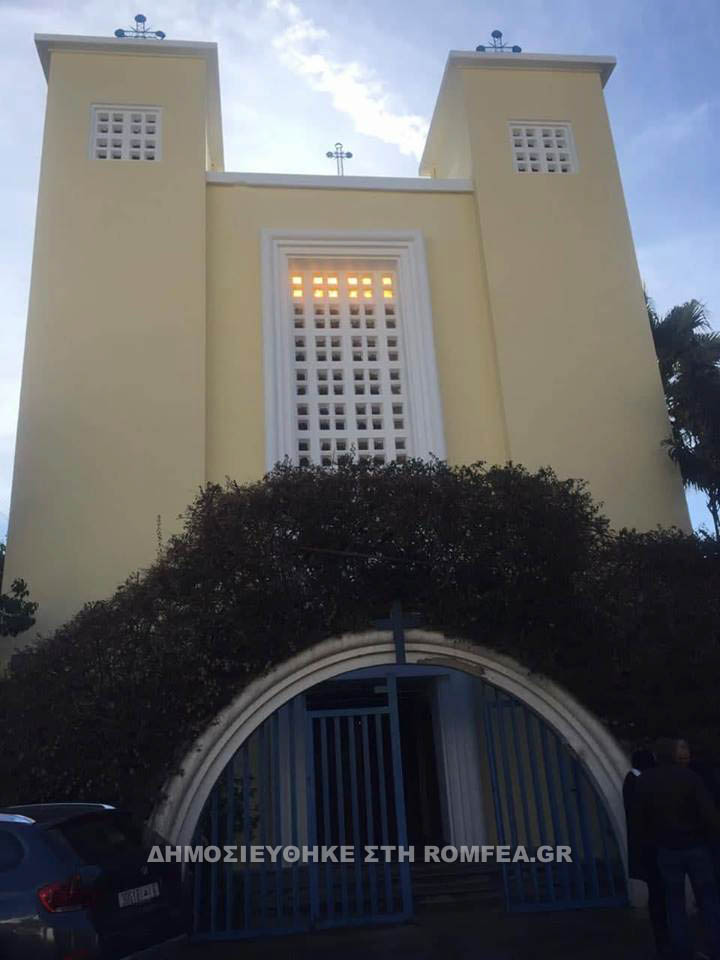 Tags: Holy Church of the AnnunciationPatriarchate of Alexandria

Ukrainian Ambassador to Egypt was welcomed by Patriarch of Alexandria

First missionary visit to Chongwe by Metropolis of Zambia

Feast of Dormition of Mother of God in Cairo

Paraklesis to the Theotokos at the Patriarchate of Alexandria

Papachristopoulou-Tzitzikosta (UNESCO): We are impressed by what Erdogan said about Hagia Sofia