Ecumenical Patriarch: Pope’s historic gesture of giving us fragments of the relics of Saint Peter

“Pope Francis made this grand, fraternal, historical gesture of giving us fragments of the relic of Saint Peter, the founder of the Church of Rome, that I venerated just a moment ago and I was deeply moved. It was a brave and daring decision taken by Pope Francis to the Church of Constantinople, for which we express our gratitude to him, “the Ecumenical Patriarch said on Sunday, June 30, in his address at the Community Hall of the Church of the Twelve Apostles in Feriköy, after having officiated the Divine Liturgy. The fragments of the relic were placed there for the first time.

The nine fragments of the relic, placed in an elaborate reliquary, were given on Saturday, June 29, by Pope Francis to Archbishop Job of Telmessos, head of the official delegation of the Ecumenical Patriarchate at the Thronal Feast of the Church of Rome. On behalf of the Vatican, Father Andrea Palmieri, under-secretary of the Pontifical Council for Promoting Christian Unity, brought them to Constantinople. 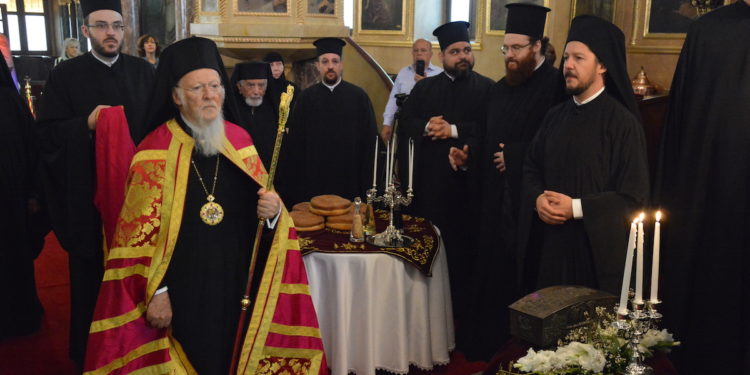 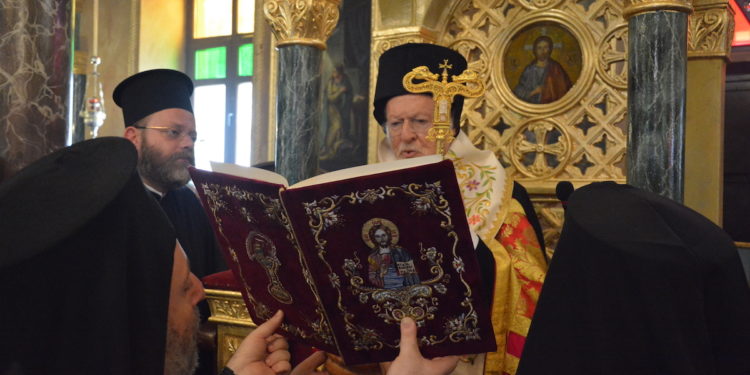 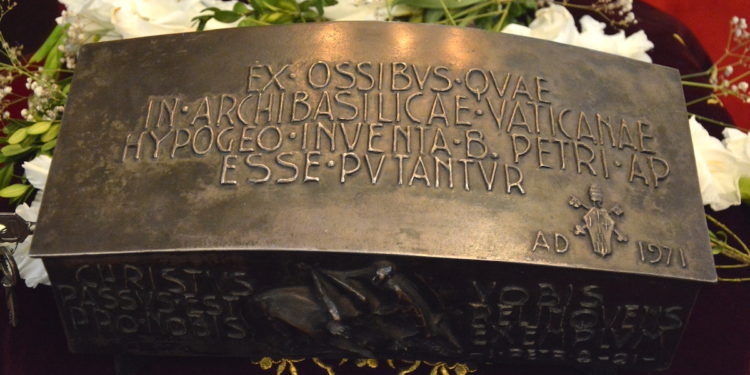 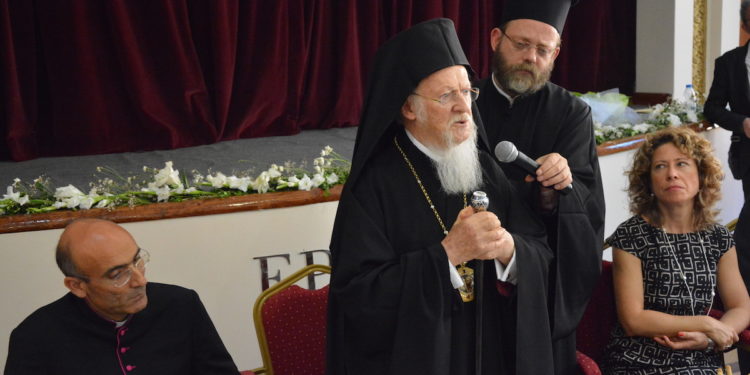 The Russian Church to construct the "Orthodox Vatican"