Co-liturgy by Metropolitan of Nea Ionia and Archbishop of America

The Divine Liturgy was presided by Archbishop Elpidophoros of America, assisted by Metropolitan Makarios of Anea, Maximus of Ioannina, Constantine of Singapore, and Metropolitan Gabriel of Nea Ionia and Philadelphia.

The Holy Service was also held by the Archpriests of Ecumenical Throne, Father Alex Karloutsos and Father Thomas Synodinos, Protosyncellus of the Holy Church of Nea Ionia, Archimandrite Epiphanius and many clerics. 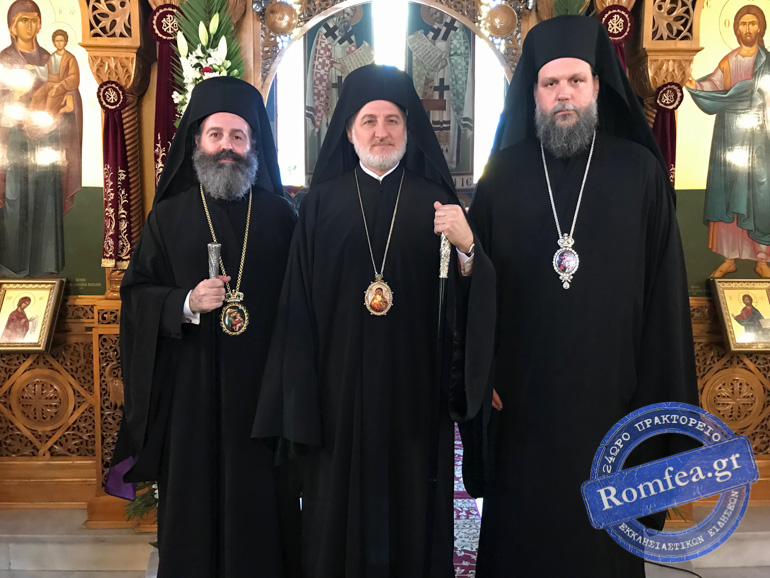 The Divine Liturgy was also attended by the President of New Democracy Kyriakos Mitsotakis, ministers and local authorities.

Metropolitan Gabriel of Nea Ionia in his welcome speech of Archbishop of America Elpidophoros stressed, among others, the following: “Today the Universality of Orthodoxy is enshrined”. 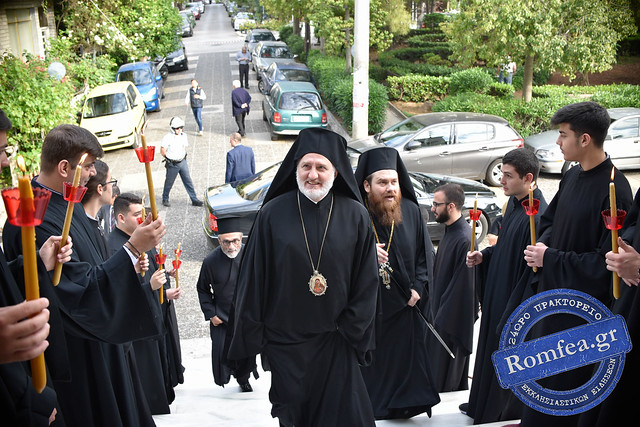 Last but not least, Metropolitan of Nea Ionia offered Archbishop of America an Icon of Virgin Mary Vourliotissa. 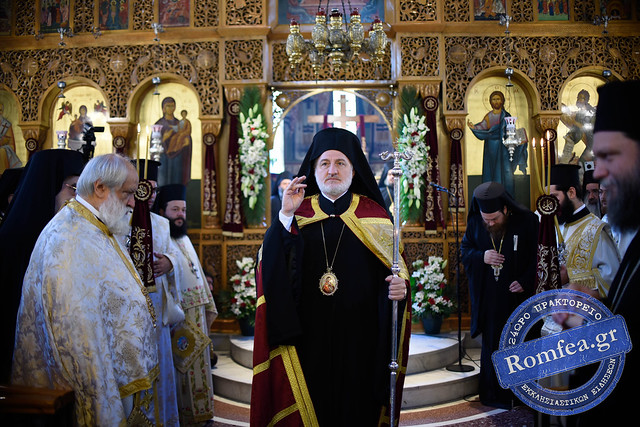 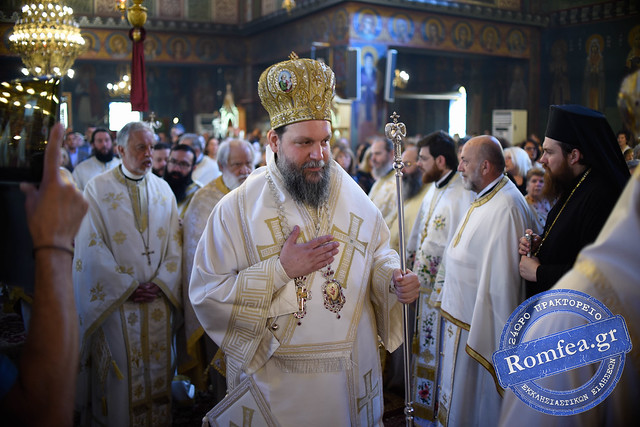 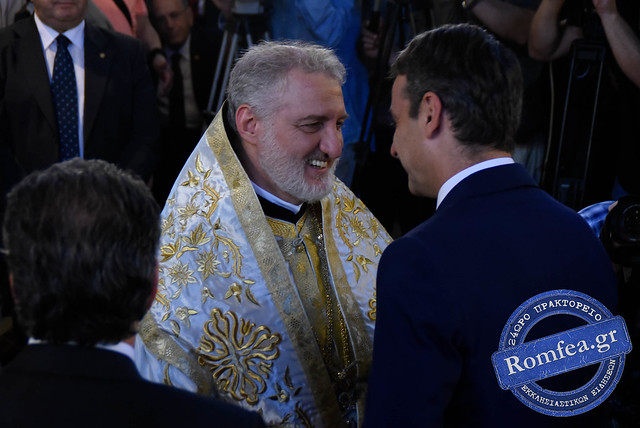 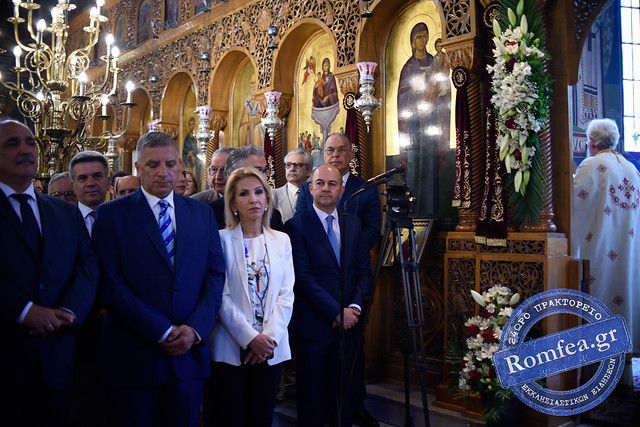 Archbishop of America: If police violence is not addressed, one day it will be Floyd, the next it will be George

Archbishop of America: I followed my conscience and joined the protest over George Floyd’s assassination