Archbishop Makarios at pastoral tour all over Australia

A pastoral tour to all Australian districts was set up by Archbishop Makarios to meet those who couldn’t attend his enthronement ceremony on June 29, and, at the same time, to see the problems and needs of parishes and communities, Monasteries and charitable institutions of these areas.

From Perth, most of the population of Greek immigrants were scattered across the continent of Australia.

Archbishop Makarios arrived at the airport of Perth in the afternoon of July 11, where he was welcomed with enthusiasm, joy and emotion from the clergymen, the monks of St. John Holy Monastery.

Moreover, Archbishop Makarios announced that Archimandrite Elpidios Karalis will serve as the new Archieratic Commisioner at the Perth region.

It is worth noting that the Perth region has so far been a part of the Adelaide region.

On July 12, Archbishop Makarios and those accompanying him, visited the World War II Monument, at King’s Park, and then the Churches of Saint Nektarios, where the Archbishop also had the chance to see the works of the new “Basiliada”, St. Constantine and the Annunciation of Virgin Mary.

On Saturday, July 13, the Archbishop held meetings at the Holy Monastery with expatriates and officials of the Archdiocese of Perth, and in the afternoon he returned to his seat in Sydney. 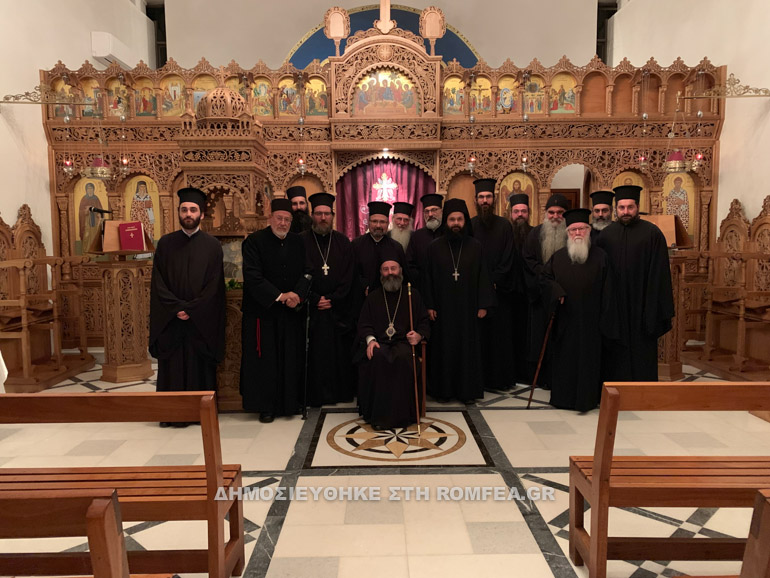 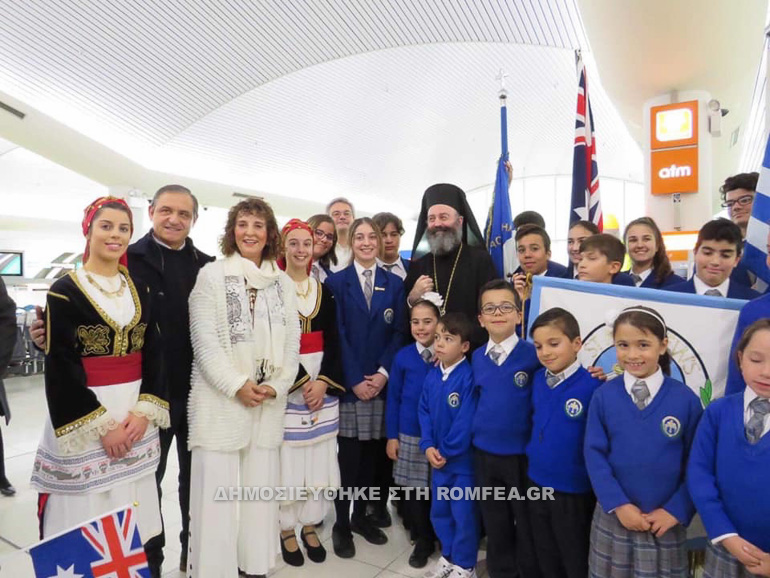 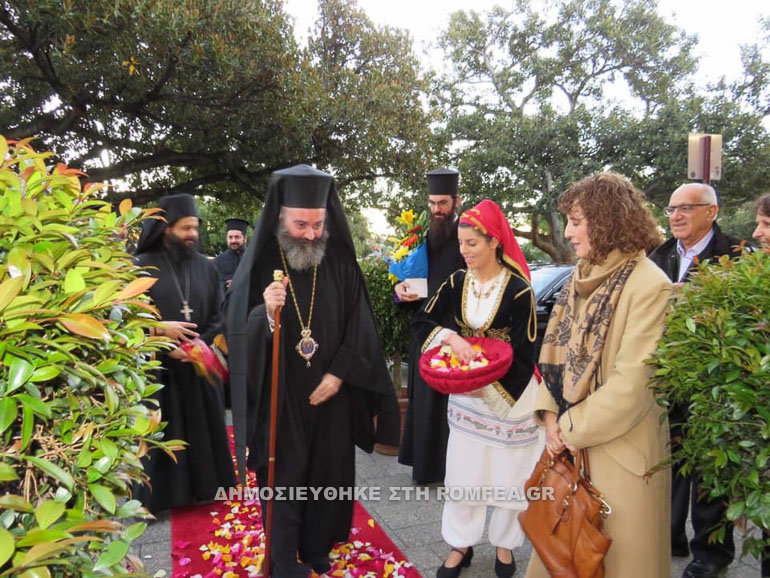 Bishop of Meloa: Saint John the Baptist symbolizes our conscience

Archbishop of Australia: We offer the Holy Communion to patients, we never got sick because we believe in the essence of Holy Communion